The American Civil War was fought between the years 1861 - 1865 between the Union (the North half of the country) and the Confederates (the South half of the country). The war began over the disagreements between the North and South regarding slavery. The Civil War is known for having more American deaths in a war than any other war America has been a part of. People from both halves of the nation joined this battle, both voluntarily and through a draft. Patrick Casey, of Whitehall, Washington County, enlisted with the 104th Regiment of the New York Volunteer Infantry. He served with this regiment from 1862-1865.

The Patrick Casey Collection consists of an autobiographical narrative and two diaries. 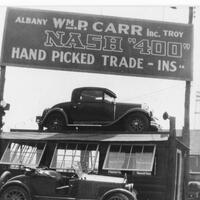 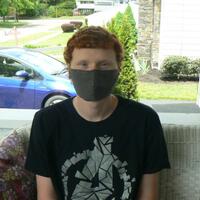 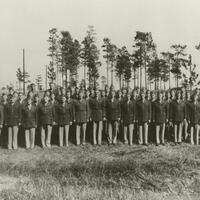 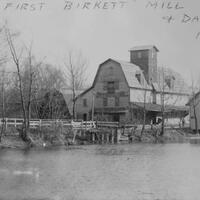