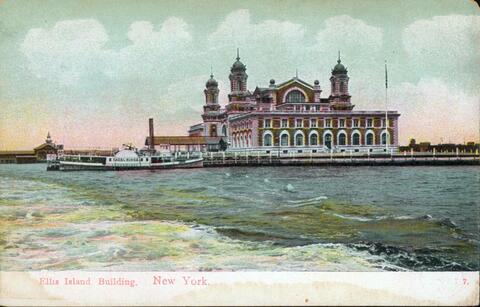 Immigrants have come to New York State for many reasons: to escape persecution, to improve their economic outlook, and to build new lives.  Even in a state and nation built by immigrants, new arrivals were not always welcomed.  Despite challenges and injustices, immigrants’ experiences, knowledge, and cultures have enriched our state and shaped our history, and will continue to build a vibrant, diverse, and modern New York State. This exhibit focuses on European immigration to New York State from 1650 to 1950, beginning with the arrival of Dutch settlers and continuing through the end of the World Wars. 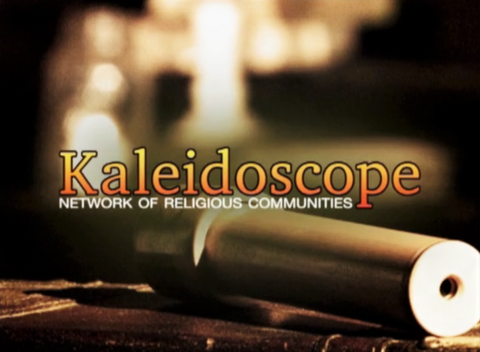 An exhibit of multiple episodes of Kaleidoscope, produced by the Network of Religious Communities. Each highlights a different practice, holiday, luminary, or tradition of the many religions practiced in Buffalo and throughout Western New York

The Erie Canal is one of the most famous man-made bodies of water in the world. Designed, financed, built, operated, and maintained by the people of New York, the canal was one of the largest public works projects ever attempted anywhere in the world when the first shovel of earth was turned near Rome, New York, on July 4, 1817. Men with talent and vision (but little training in engineering) charted the 363-mile course of the canal between Albany and Buffalo. They designed stone aqueducts to carry boats across rivers and locks to lift them over New York’s varied terrain. Thousands of laborers dug the ditch itself and built massive reservoirs to ensure the canal was constantly supplied with water. When it was completed in 1825, the Erie Canal connected the port of New York City on the Atlantic Ocean with the Great Lakes, dramatically transforming trade, industry, and communication in the region and across the country. The Erie Canal was so successful that it was enlarged three times to accommodate more traffic and increasingly larger vessels. Great cities and commerce grew along the Erie Canal. Diverse people traveled east and west across its length, some spreading powerful ideas for social change. In the mid-twentieth century, canal traffic began to decline, and the famous waterway momentarily faded from public use, only to reemerge today as a vehicle for heritage tourism, recreation, and education. 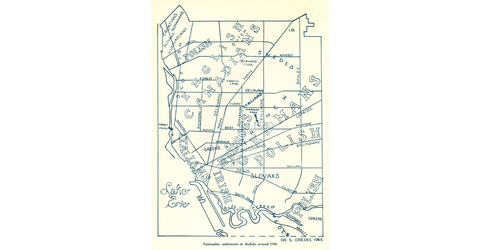 Buffalo’s diverse ethnic neighborhoods were built by generations seeking opportunity and a better way of life.  As these communities grew and evolved, their imprint on the region could be felt economically and culturally, with newspapers, festivals, stores, restaurants, churches, and most importantly the people contributing to the rich fabric of our city. This exhibit explores the contributions and history of the diverse ethnic neighborhoods that grew into the Buffalo we know today. 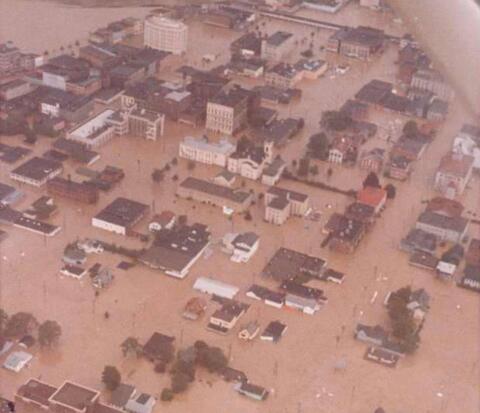 In June of 1972, New York and Pennsylvania suffered fifty consecutive hours of rainfall from Hurricane Agnes, causing rivers and creeks to swell far beyond their banks and flood the nearby communities.  This was the most destructive flooding in New York history to date and the most expensive natural disaster in American history.

Recovery took months or years, and results varied.  Infrastructure along the Southern Tier was permanently changed by the flooding.   The flood of 1972 was unprecedented because of the scale of destruction.  It became a defining moment in the region. This exhibit explores the events and the aftermath of the flood of 1972, through the eyes of the people who lived through it. 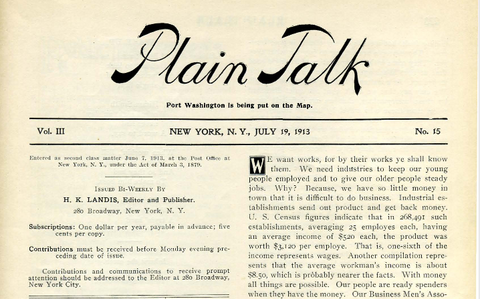 Making Sense of the Census in New York

The U.S. Census is the only comprehensive or "complete count" of the entire population of our country. It is the only source of data for insuring everyone has a voice in Congress. "Representative democracy" is the cornerstone on which this nation was founded, and the census is the tool used by the federal government to preserve equal representation. The qualitative aspects of this representation has historically been, and is ever changing. Explore the history of the U.S. Census in this online exhibit. 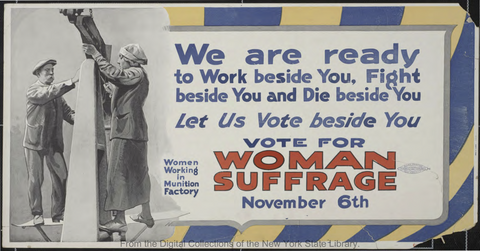 This exhibit charts the development and evolution of the Women's Suffrage movement in New York State. Early suffragists drew inspiration from native cultures and learned activism from other movements. As their movement coalesced,  activists began practicing civil disobedience. Suffragists trumpeted their cause through a variety of media. Along the way, they faced divisive issues of race and strident opposition from male and female anti-suffragists. World War I demonstrated the importance of women's contributions outside of the domestic sphere. Women in New York State won the right to vote through a November 6, 1917 referendum. 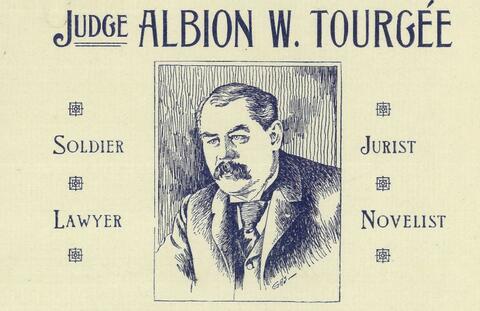 Albion Winegar Tourgee’s fortitude and irrepressible spirit of determination to help construct a new social and political order after the American Civil War based on absolute equality were hallmarks of his character, acknowledged by both supporters and detractors throughout his lifetime. The bestselling novel to which Eaton refers, A Fool’s Errand, gave Tourgee a meteoric, though brief rise to fame that he was never able to completely regain in his lifetime. However, the notoriety of the book as well as other subsequent literary works by Tourgee did indeed act like a lightning rod for political and social dialogue on race (and to a lesser extent gender) equality in the last half of the 19th century; creating a path of convergence for American citizens who wished to express their views on the issue that impacted all people across the country after the war. Whether it was political action, social organization, literary expression, educational reform, or just plain talk, the correspondence Tourgee received in his lifetime – over 12,000 items make up the collection – reveal a national mood of tension, anger, anxiety and resistance, from which would ultimately erupt into the major upheaval known as the Civil Rights Movement of the 1950s and 1960s. 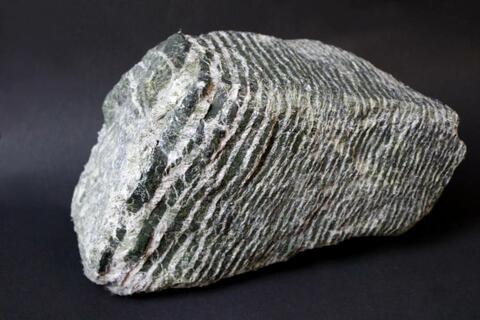 What Lies Beneath: Exploring the Geology of Western New York

The ground beneath our feet in western New York is ancient, some layers having formed over 440 million years ago. Each layer from the Queenston Formation (440 Mya) in the Niagara Gorge to the Olean Formation (295 Mya) along the Southern Tier has recorded the history of changing marine environments, preserved strange creatures, and bears witness to the uplift and formation of mountains and several mass extinctions. Explore the unique and varied geography of Western New York in this exhibit.