Madison County, New York is part of the Syracuse Metropolitan area. It was formed in 1806 and named after United States President James Madison. Madison County includes the towns of: Cazenovia, DeRuyter, Hamilton, Chittenango, and Canastota. Mapmaker Alexander Pomeroy (1829-1885) of Rochester mapped the states of New York and  Pennsylvania for the United States government in the 1870s. The resulting atlases were published by Pomeroy under the name, A. Pomeroy & Co.

This collection contains an atlas of Madison County, New York. Maps are hand-colored and include early settlers’ homes. 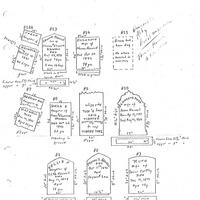 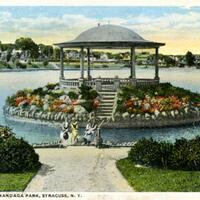 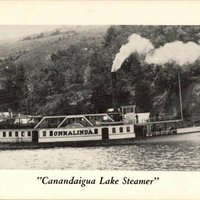 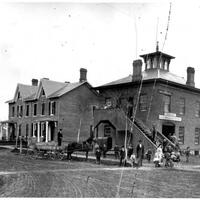