In 1871, facing a decline in canal traffic and revenue due to the growth of railways, the government of New York State offered a $100,000 reward to anyone who could find a replacement for animal power on the Erie Canal. Potential solutions needed to be able to move a boat laden with 200 tons of freight, at a rate for no less than 3 miles per hour, without unduly damaging the canal or its structures. Such a device or apparatus needed to be simple and durable, and be readily adaptable to the some 7,000 vessels then operating on the canal. Hundreds of letters poured in to the committee created to oversee the contest. From all over the country, both professional engineers and amateur inventors submitted their designs for consideration. They ranged from simple modifications of existing steamship technology and designs, to new, radical, and often ill-conceived approaches, all of varying degrees of practicality and plausibility. These letters represent a just a small sample of those designs submitted. They highlight many of the more novel solutions which were presented to the committee. In addition to written descriptions of steamship propulsion methods, some letters in this collection include diagrams illustrating proposed designs. By 1873, the steam power committee had selected those designs which it felt were viable, and from which working boats had been constructed. On October 16, these craft we brought to Syracuse, from which they would race from to Rome, stop for the night, and continue onward to Utica – with detailed measurements of speed and coal use taken along the way. The vessels there assembled were the William Baxter, the Port Byron, the Charles C. Pope, the Central City, and the William Newman – all craft which cleaved fairly close to either the screw or paddle wheel designs common on the steamships of the age, instead of the more fanciful designs which some had proposed. Competition was fierce, and although the Baxter ultimately made the trip with the fastest time, no ship, in the eyes of the commissioners, adhered to all of the criteria set down in 1871, and thus no prize was awarded. 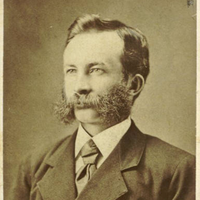 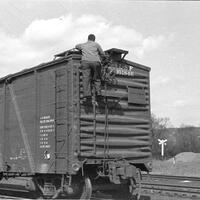 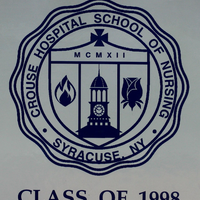