This Collection contains portraits of multiple generations of the Pomeroy family, as well as many members of secondary lines, including the Opdycke, Reed, Persons, Norway, and McIntire families, who are well represented. Places of residence include New York, California, Ohio, Iowa, Pennsylvania, Colorado, and Missouri. The Persons and McIntire families, both relatives of the Reeds, resided in Monroe and Wayne Counties, New York. Almost every individual in this collection is listed in the APHGA’s family tree database (link available in the description) where a detailed record of their life and genealogy is available.
The Truman Pomeroy Family Photograph collection consists of 46 card photographs of the extended family of Truman E. Pomeroy Jr., all dating from the mid-19th to early 20th centuries. These commercial portraits are cartes-de-visite or larger cabinet cards, both popular formats for family and individual portraits in the latter half of the 19th century. The former in particular became widespread at the beginning of the American Civil War, and were popular gifts to and from soldiers serving away from their homes and families. Most items in this collection have the name and address of the studio in which they were taken printed on the reverse side. 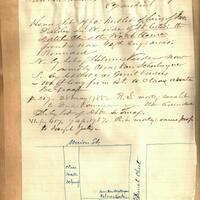 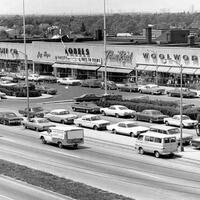 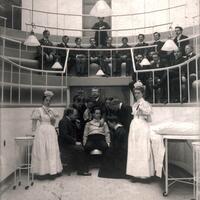 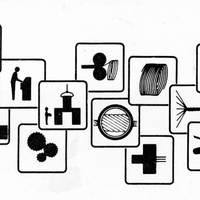