Cover Image:
Photograph of a sculpture, The Family, by Dale Drulis - Image Source

The root idea for the sculpture is one of the family as a fluctuating, ever-changing, rather than static unit. While the form of the sculpture is contemporary, the concept is meant to be timeless. A statement of past, present, and future, having no beginning or end as such, but rather a part of a larger continuum. The three main vertical columns represent the family. The two lower columns the male-female-father-mother tandem. The third column is the fruit of that union, the child, rising out of that structure toward the future. The box-like forms represent the home, the base of the family unit. The wings on the sides suggest forward movement and the change that the meaning of family is and has been going through. The wings also represent peace (symbolized by dove). Beyond this definition, the total form is meant to suggest movement to the new and unknown, reaching out of the earth toward the new horizons of space - always moving forward. 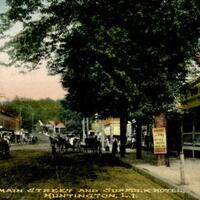 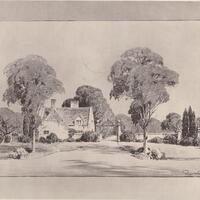 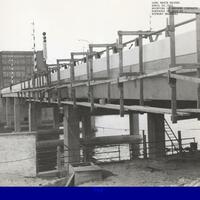 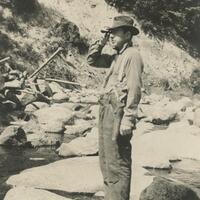