Elizabeth Blackwell, MD was the first woman in the world to graduate from an accredited medical school. After arriving at Geneva Medical College in November of 1847, Blackwell began fifteen months of study to earn her medical degree. Dr. Blackwell graduated from Geneva Medical College on January 23, 1849 and ranked first in her class. Though successful as a medical student, Blackwell faced criticism and prejudice simply for being a woman who strove to be a physician. She faced similar intense reactions when she tried to practice medicine in Europe and subsequently when she tried to establish a medical practice in New York City. Geneva Medical College moved to Syracuse in 1872, becoming the Syracuse University College of Medicine

This collection features a portrait painting of Blackwell by Joseph Stanley Kozlowski completed in 1963. Other items in this collection include: various addresses and publications by Blackwell dating to the late 19th century, as well as a photograph of Geneva Medical College. 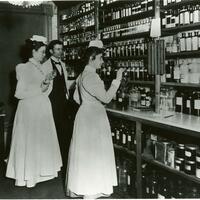 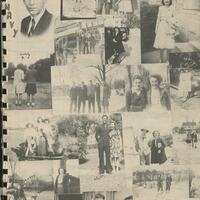 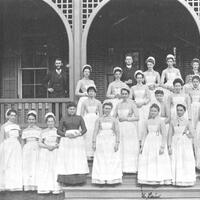