The American Legion, William Clinton Story Post No. 342, was organized in 1919 soon after the end of World War I. It was named for William Clinton Story who was one of the first Freeporters to die during the war. Story (1892-1918) was a 1908 graduate of Freeport High School, where he was salutatorian. He graduated from Princeton University in 1913, with honors. When the United States entered World War I, he enlisted with the hopes of becoming an aviator. He died near Memphis, TN, during a training flight. The Legion’s first clubhouse was opened in 1924. As the organization grew, a larger clubhouse, known as the Dugout, was dedicated on Sunrise Highway in 1928. Today, the Legion is working to establish a new clubhouse near the Nautical Mile. In addition to the Memorial Day Parade, the American Legion sponsors the Veterans Day Service in November.

The collection consists of minutes from the William Clinton Story American Legion Post for the years 1919-1927. 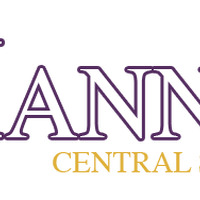 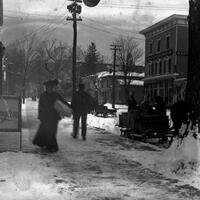 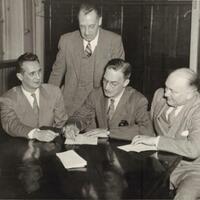 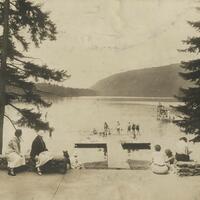