Russell Sage College was founded in Troy, New York, in 1916 by Margaret Olivia Slocum Sage and named in honor of her late husband, who had left her his considerable fortune. With Eliza Kellas, head of the Emma Willard School, Mrs. Sage was active in the women's suffrage movement; in founding the new College, they proposed to offer women the means of independence through the combination of broad education in the liberal arts with preparation for specific professional careers. In 1949, an Albany Division was opened, offering two-year, four-year and graduate degrees under the charter of Russell Sage College and extending the College's mission to include the education of men on the second campus. The Sage Junior College of Albany received its own degree-granting powers in 1957.

Scope and Content Source:
Publisher of Digital:
The Sage Colleges 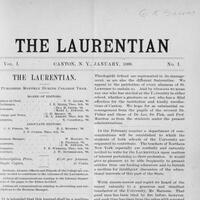 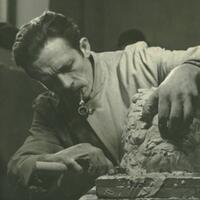