Over the course of the 20th century there have been about 70 airfields located on Long Island, the majority of these were active in aviation’s ‘Golden Age’. Large airfields like Mitchel and Roosevelt were the exception, most tended to be small with only simple structures. Others however were unique. The exclusive Aviation Country Club in Hicksville catered to the tastes of wealthy Long Island aviators and Curtiss Field in Valley Stream was the largest civil airport here for a time. Floyd Bennett Field in Brooklyn was New York’s first municipal airport and North Beach in Queens eventually evolved into today’s sprawling LaGuardia complex. 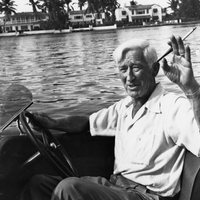 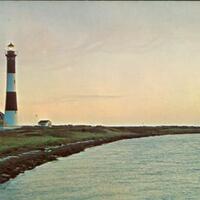