The Bark Monmouth was the first vessel sailed by the Cold Spring Whaling Company. She was bought in Boston in 1836 by John H Jones and a number of his associates and was outfitted as a whaler. The voyage was profitable however, when the Monmouth returned to New York in 1839, the Customs Collector took issue with her documents and claimed that her cargo was subject to the same duties as foreign goods. Despite public outcry and several delays, the Cold Spring Whaling Company reluctantly paid the additional duties and the Monmouth went on to sail twelve more voyages from Cold Spring.

The Ship Huntsville was built in 1831 and was one of a new generation of flat-bottomed coastal packets which allowed the ship to travel faster with a larger cargo. The Huntsville was bought by Cold Spring in 1844 and sailed on 4 voyages before being sold again in 1858. The Huntsville then returned to the merchant trade and was still sailing in San Francisco in 1870, 39 years after her launch.

The Jones collection was assembled by descendants of the Jones family and donated to the Whaling Museum in two gifts in 1959 and 1971. 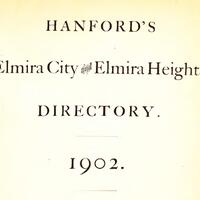 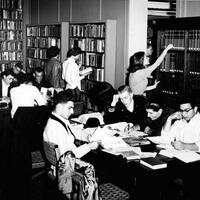 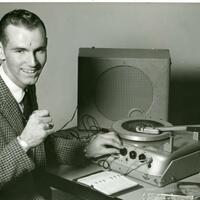