The CLRC Archives Collection includes images of member libraries and librarians. The images come from a 1975 slide presentation about the council, formerly known as CENTRO, and its functions. 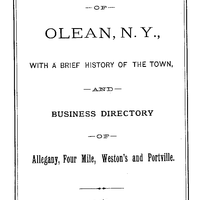 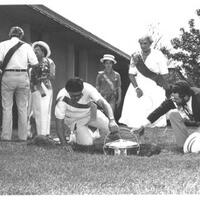 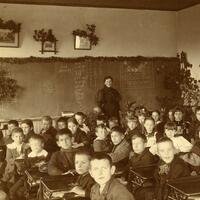 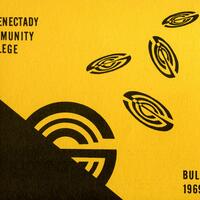