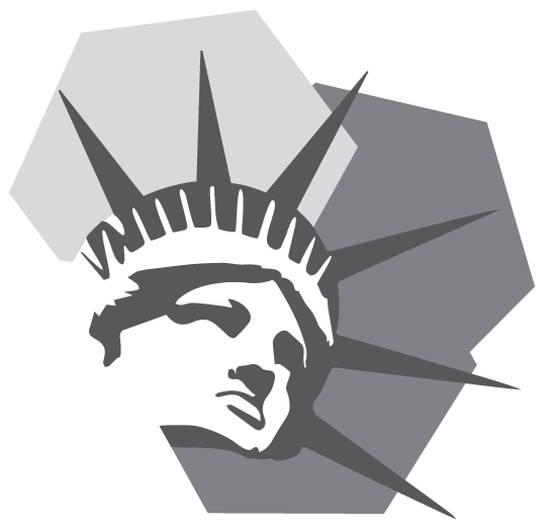 The society maintains and preserves historical items, photos and documentation from Remsen and the surrounding area. The society is housed in the historic Stone Church or Capel Cerrig on Prospect Street, which is listed on the New York State and National Registers of Historic Places and includes one of the largest Welsh libraries in America. Stone Church is one of four Welsh chapels remaining in the Remsen-Steuben area, which at one time held scores of Welsh churches of various denominations.
Welsh immigration to the Remsen/Steuben area began over two hundred years ago in 1795 with fifteen families and continued well into the twentieth century. During that time, Remsen held a pre-eminent role in Welsh immigration to the United States. Remsen continues to embrace and celebrate its Welsh heritage and is part of a unique project which is being carried out by the Remsen Development Corporation. ‘Ty Gwaith Crefft' will celebrate, interpret, and promote Remsen's proud and self-sufficient Welsh heritage and cultural origins.