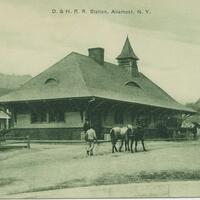 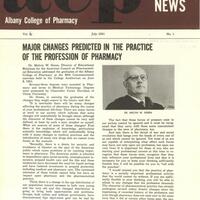 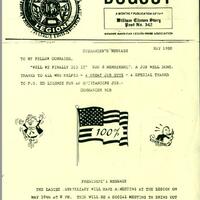 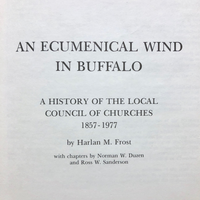 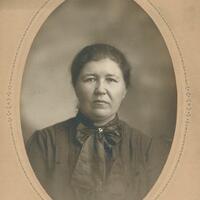 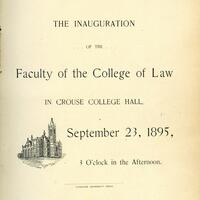 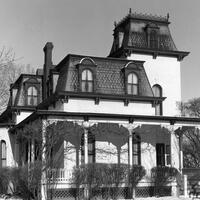 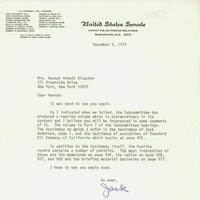 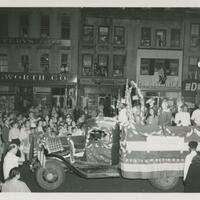 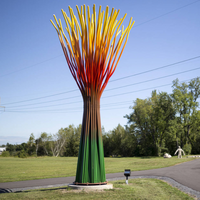 Sculpture Space
The ArtOneida project is a celebration of public art in Oneida County, NY. The team from Sculpture Space in Utica has documented artwork all across Oneida for a database, website, interactive map, and commemorative book. 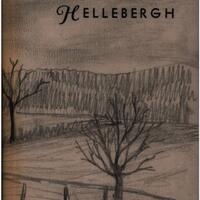 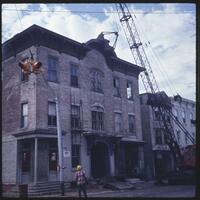 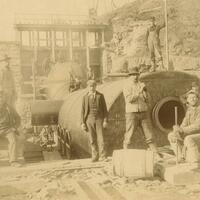 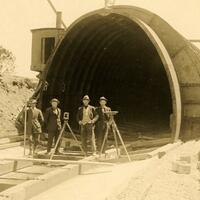 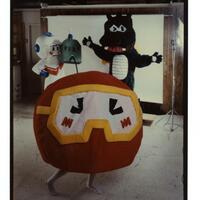