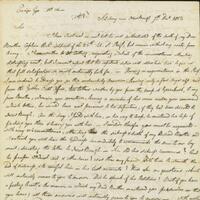 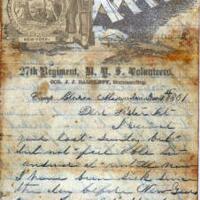 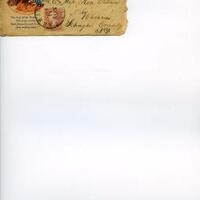 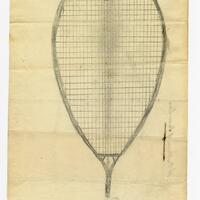 Schenectady County Historical Society
Letters of the Glen Family of Schenectady, mainly letters to and from Henry Glen. The bulk of the letters deal with business matters, including Henry Glen's involvement with the War of 1812. 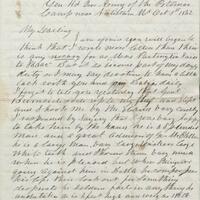 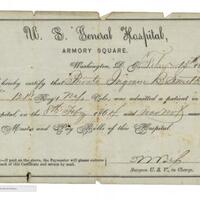 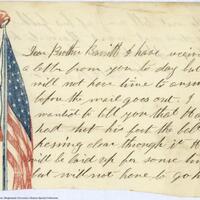 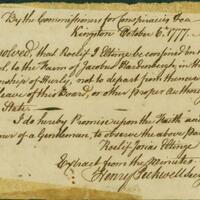 Beginning in 1777, this collection follows Roelof Josiah Eltinge through his legal troubles of being an accused loyalist in New Paltz, NY. 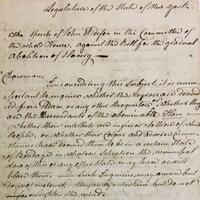 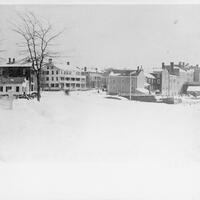 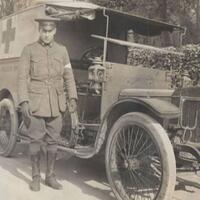 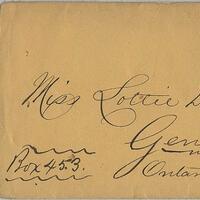 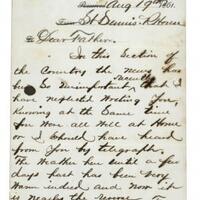