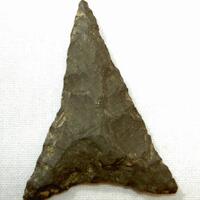 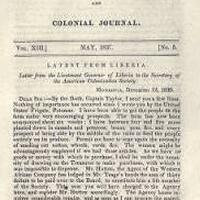 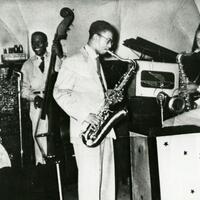 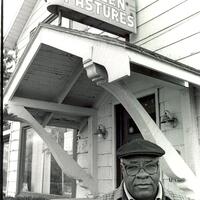 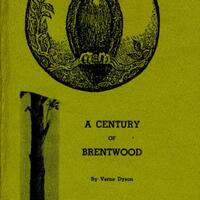 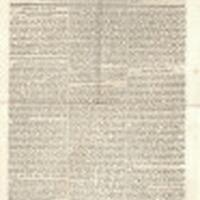 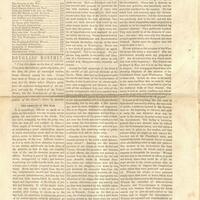 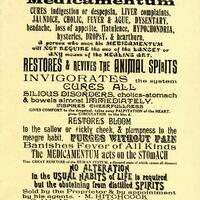 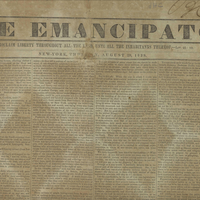 Selected issues of the abolitionist newspaper, The Emancipator, from 1838 through 1839. 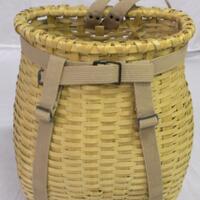 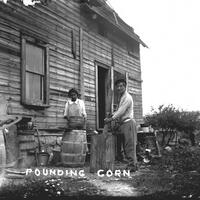 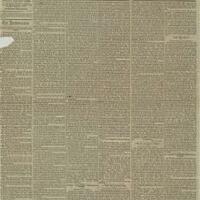 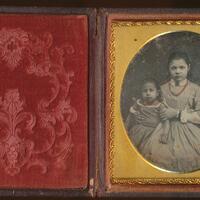 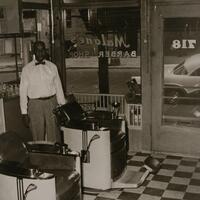 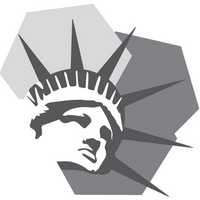 Oral history interviews that document the immigrant experiences of Hudson Valley residents and their families. 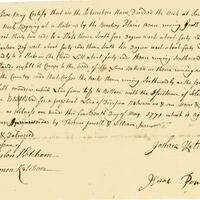 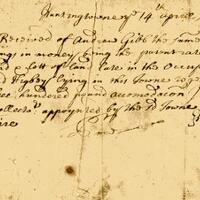